Akha believe in ghosts. Passing through the village we saw a built from sticks and beads, which was the “gateway for the spirits”. A good practice is to stop for a moment in each of the villages and say hello, so as not to be suspected of being an evil spirit, which will bring misfortune to the village.

Muang Sing, proved to be a tiny village 7km from the border with China and close to the border with Burma. There were not too many tourists, and if you’ve got someone out there, it was only for one purpose: go the next day for a trek through the surrounding forests and villages of ethnic minorities. We have done the same. The trail went through the area inhabited by people of Akha tribe. Here are some images that stuck in our memory:

At night we stopped in the village Houayla. The hosts have prepared for us a huge dinner! We could try the local dress, and sat by candlelight in the evening we drank the lao lao (rice whiskey) and sang. At the end we got the blessing from the elders. The chief and the hosts tied to our wrists symbolic threads. 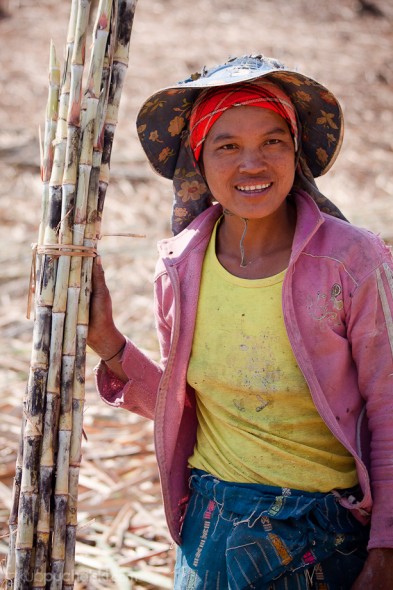 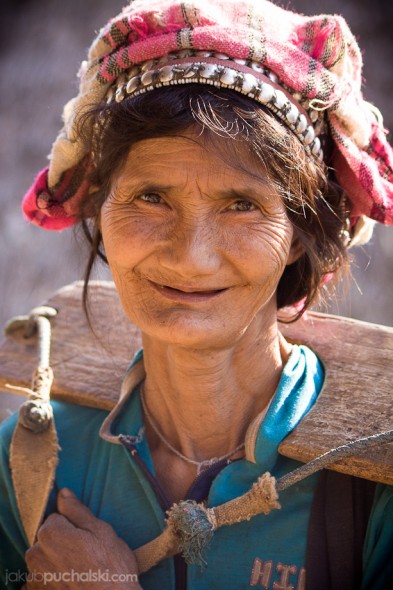 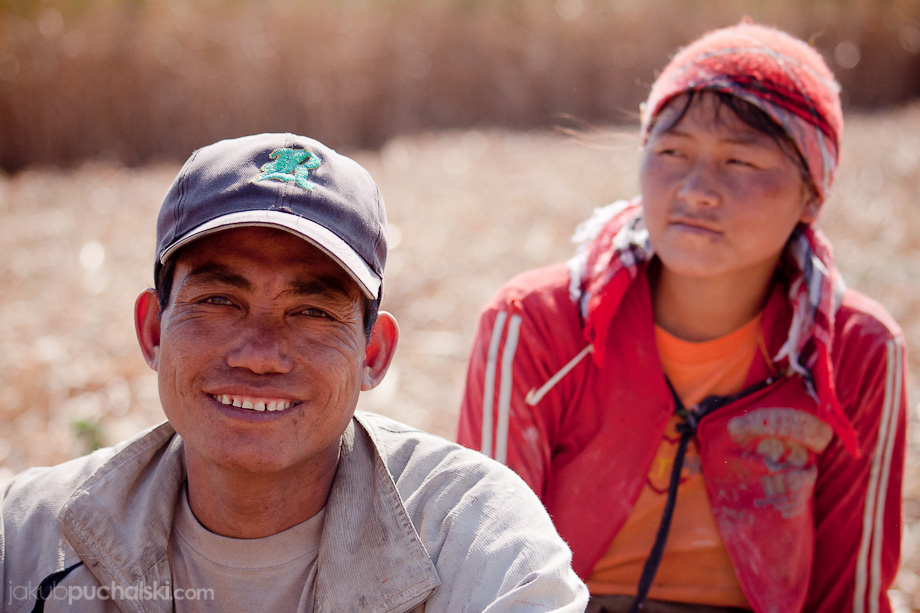 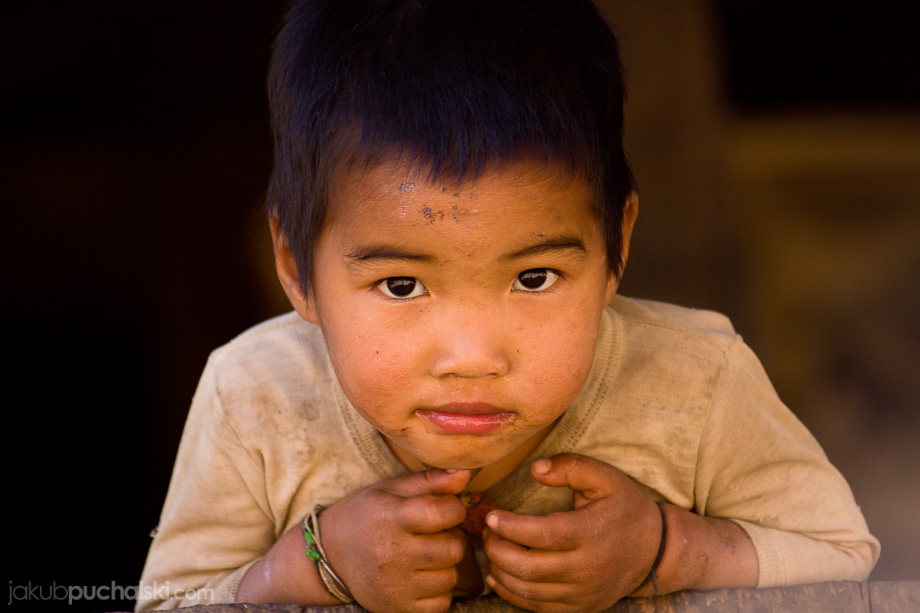 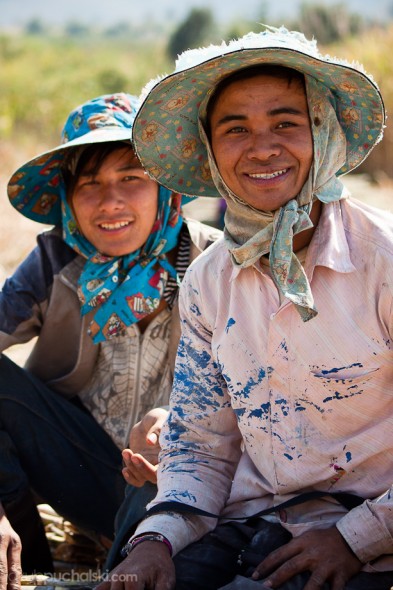 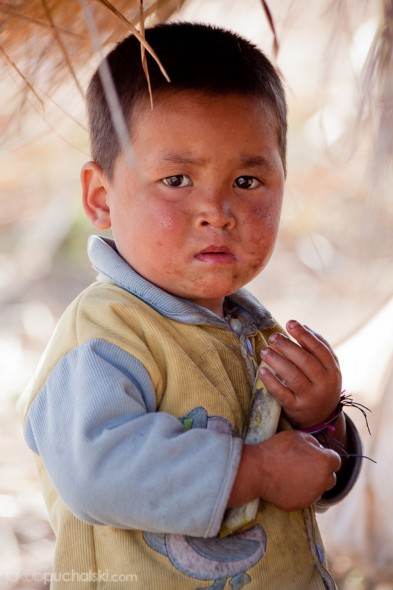 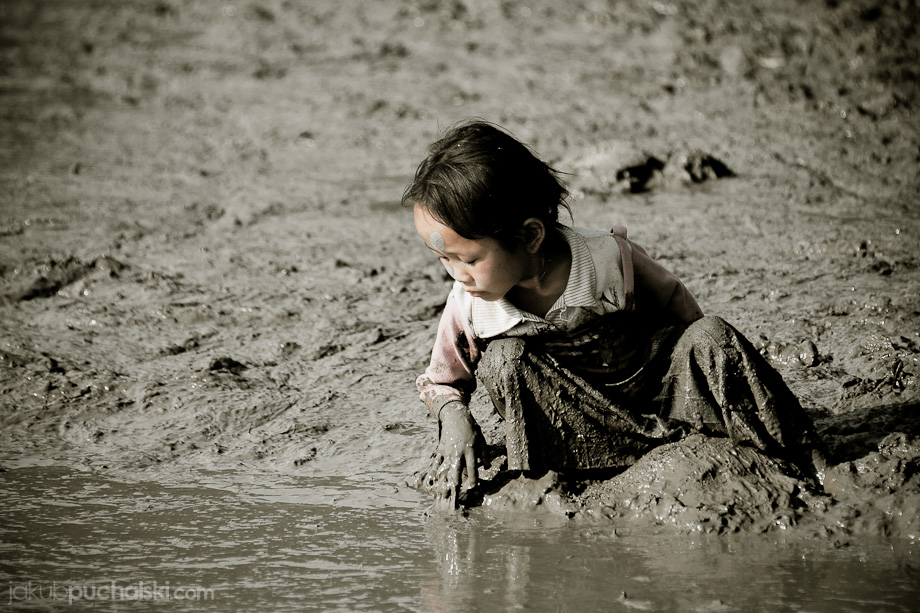 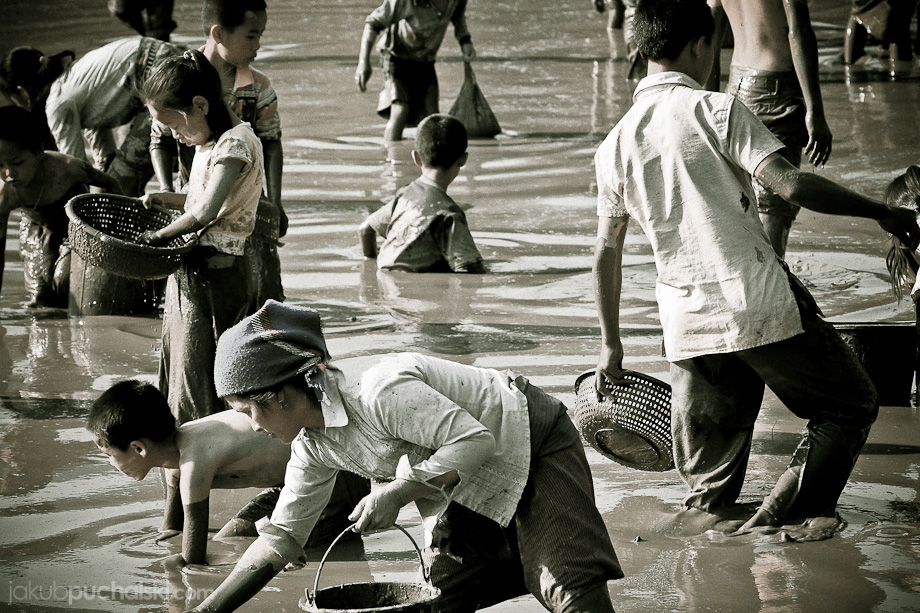 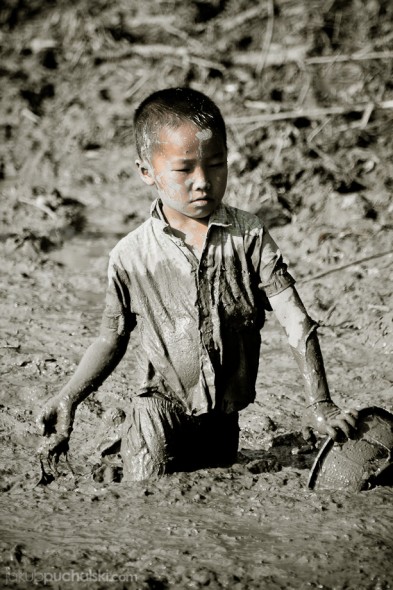 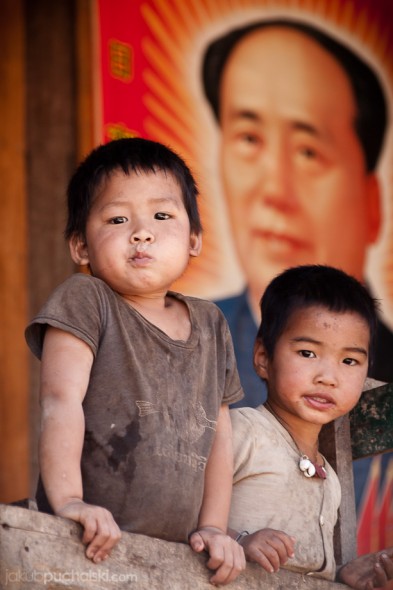 Traveling light and not distracted